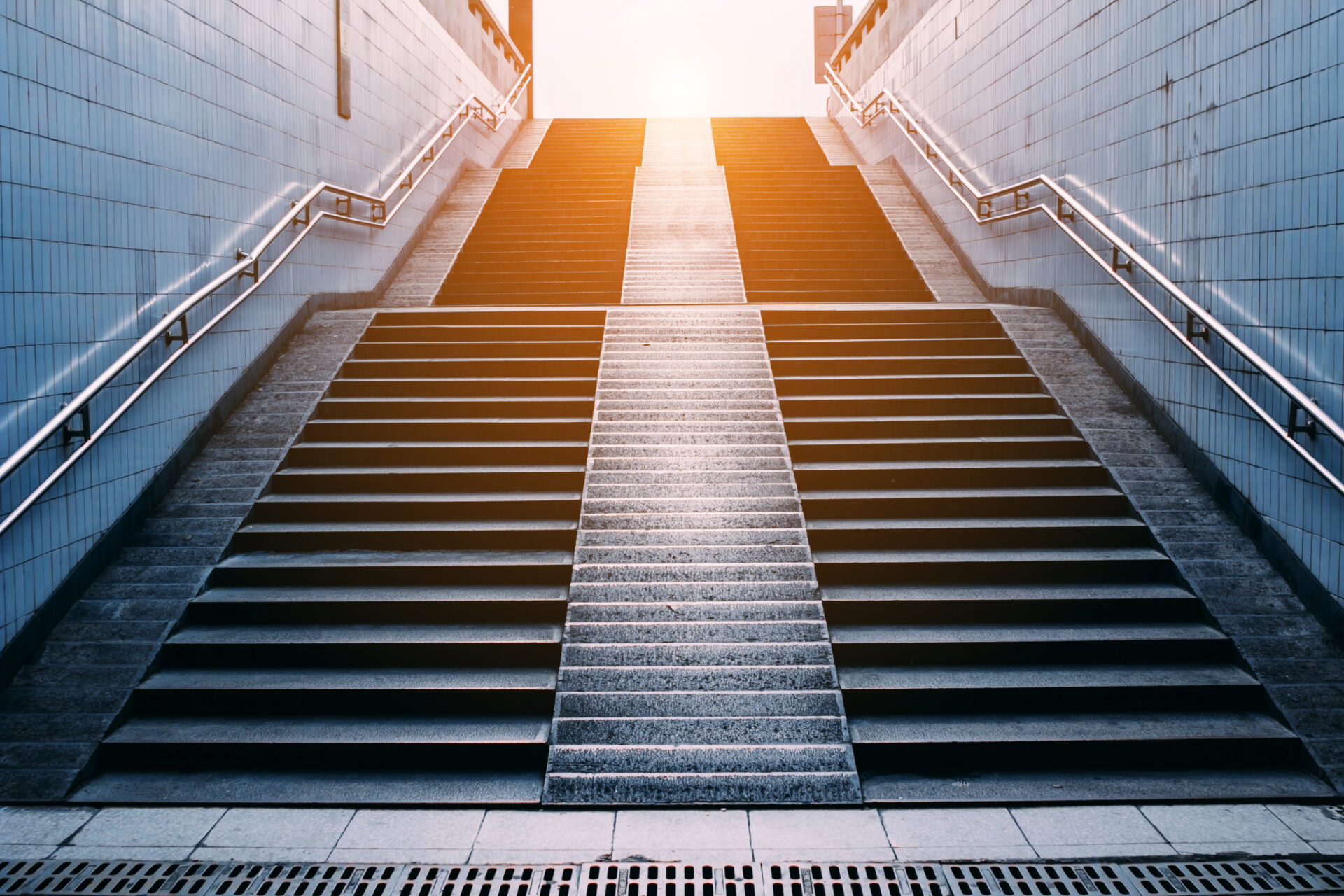 Businesses operating internationally must be in a position to understand and assess both national- and sector-level political and regulatory risks in the regions in which they operate.

Berlin Risk offers comprehensive analysis of risk issues to support clients in their decision making. We also advise clients on dispute prevention and negotiation settlement to reduce their exposure to political risk.

Reputational risk assessment is a best practice approach for companies that apply the principles of responsible business conduct. We have developed a dedicated Reputational Risk Assessment Methodology (RRAM) that goes beyond the legal approach to compliance, addressing issues of concern that might negatively impact your organisation, including through stakeholder action.

Our RRAM and the associated tool follow a holistic approach in supporting companies’ risk management, fostering synergies with the compliance and communications functions.

The RRAM covers the interconnected risk areas of:

The purpose of reputational risk assessment lies in improving resilience against known and unknown risks that might jeopardise a company’s continuity and control of its business. Our RRAM was built on our experience in governance risk compliance advisory, integrity due diligence investigations and our already existent risk assessment tools, such as the Reputational Risk Meter and Political Risk Analysis System.

A large infrastructure project in an African country involved international financing and the engagement of an experienced engineering, procurement and construction (EPC) contractor. Berlin Risk Advisors was asked by one of the financiers to undertake a reputational risk assessment of the EPC contractor, in order to identify any hidden issues of concern.

Systematic scrutiny of reputational risk factors, including thorough interviews with human sources, revealed the EPC company had been accused of several anti-trust violations in other countries. In addition, it was part of a joint venture with a state-owned company in another African country that was associated with higher corruption risk. A further reputational issue stemmed from the fact that a controversial Chinese state-owned company was discovered to hold a minority shareholding interest in the EPC contractor, raising possible future governance concerns. Finally, reputational risks were identified with respect to controversies surrounding the environmental and social impact of the project, as well as the political interests involved.

The reputational risk assessment resulted in the introduction of a number of contractual risk mitigation measures, including procurement and subcontracting agreements, for the implementation of the project. In addition, we recommended that the client request additional assurance from the EPC contractor with regard to global compliance with anti-trust regulations and corporate governance standards. The client was also advised to closely monitor the contractor’s business conduct through regular screening of media reports, to enable it to identify and react to any emerging reputational concerns, including potential ESG issues.

Berlin Risk understands the politics of doing business in challenging jurisdictions. This is why we are able to assist companies working internationally in managing risks linked to political interferences.

We support our clients in reducing their exposure to political risks. Our expertise in conflict management enables us to offer specific advice ranging from dispute prevention to negotiation settlement.

Key political risks for a company operating in a foreign country:

We view the political environment around an industry as an arena in which diverse stakeholders pursue their vested interests. By knowing how political risks are interconnected and dynamically change, we help our clients navigate competitive political environments on both the national and local levels. We provide critical information concerning political stability, legal issues, regulatory requirements, or any other factors that may affect business operations or investment within any given country.

An international investor was looking to co-finance the expansion of a Gulf-based corporation and was concerned about the political risk exposure involved.

Research and enquiries into the company and its management revealed that both the beneficial owners and the management were closely connected to the country’s political leadership. It also uncovered concerns around the individuals’ and their families’ links to both the Syrian regime and parts of the opposition. In particular, legal proceedings arising from allegations that the individuals in question had been involved in funding armed Syrian resistance groups, increased both the reputational and legal risks attached to the planned engagement.

The client decided to await the pending court decision, and in the meantime sought to develop risk mitigation measures, including a possible modification of the ownership structure, to reduce the risk exposure. In addition, recommendations for an overhaul of the organisation’s overall governance structure were developed.

We support businesses in executing their compliance strategies. We develop risk-based procedures and best practice tools to meet regulatory requirements. With respect to “Know Your Counterparty” (KYC) we advise clients on building tiered due diligence programmes that fit their unique circumstances.

Our compliance solutions range from comprehensive remediation of existing customers and counterparties to advising on implementing, fine tuning and improving compliance processes. We are flexible in our approach as we know, one size doesn’t fit all.

We also undertake audits in support of evaluating the effectiveness of existing policies and procedures, and advise on measures to strengthen internal controls.

Berlin Risk was asked by a financial institution to assist in improving its anti-finanical crime programmes and frameworks. Our experts provided support in drafting a new policy, undertaking a financial crime risk assessment and putting in place the appropriate procedures, including advice on the most suitable RegTech solutions. Berlin Risk also supported training and awareness-raising workshops.

Compliance teams are striving to innovate by using RegTech solutions, in order to effectively manage the increased day-to-day complexity of mitigating their exposure to financial crime, sanctions, ESG and reputational risk.

Based on Berlin Risk’s research, the chart sets out an indicative overview of RegTech tools, which although not claiming to be exhaustive are relevant for financial and anti-cybercrime professionals and can be considered as elements of a possible anti-financial crime tech-stack.

Berlin Risk Advisors has partnered with a select number of companies who provide an added value to due diligence and risk assessment efforts, as well as improving the basis for audit purposes.

Our experts, who are trained on the various solutions, and have extensive user experience, provide advice on which tools and solutions can be implemented to achieve a fit-for-purpose tech-stack tailored to individual business models and their specific risk exposure.

With the constant evolution of anti-financial crime (AFC) regulation, compliance programs need constant revision in order to ensure that they are in line with regulatory requirements.

Berlin Risk has extensive experience in advising institutions on how to implement the regulatory updates andimprove their processes and procedures and is also involved in remediation and other operational projects including Know Your Customer (KYC), Enhanced Due Diligence (EDD) Anti-Bribery and Corruption (ABC), Environmental Social and Governance (ESG) and investigations. All partners are involved in anti-money laundering and counter terrorist financing (AML / CTF) training programs for financial institutions and corporations.

We have provided advisory services to financial institutions, corporations, public institutions and international organizations as well as NGOs in the following areas:

Development of Due Diligence and KYC Methodologies

Berlin Risk offers a portfolio of corporate intelligence solutions, which can be tailored precisely to meet the challenges of your project.